Watch these videos to learn how to sign up for Khan Academy!
Click on the subject you want to study!

Download this study guide for more practice with common math questions on the GED: 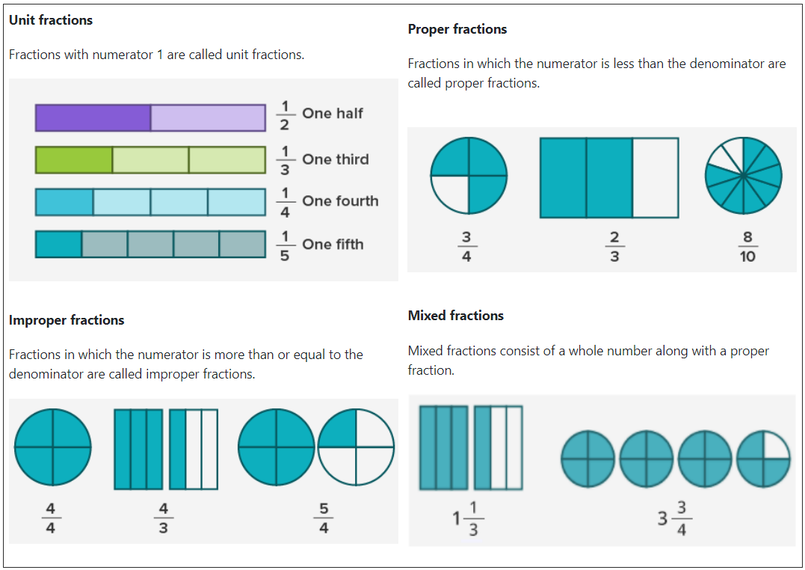 A percentage is a number that can be expressed as a fraction of 100. If we have to calculate percent of a number, divide the number by whole and multiply by 100. That is why percentage means a part per hundred. Percentages are represented by the symbol “%”.
Practice percentages here.

As you read above, charts and graphs are useful ways to organize and analyze data. Some other important data analysis tools are finding the range, mean, median, and mode:

If we write the equation in the form y=mx+b, we can first plot the y-intercept and then use the slope to find another point on the line. Technically, you need only two points to create a straight line, but plotting three or four points will create a more accurate graph if you’re graphing by hand.

​Watch the videos below to learn more about perimeter and area, and download the links for practice GED questions. ​

For any circle, the ratio of the circumference to the diameter (C/d) is always the same value, which is represented by the Greek letter π (pi).  π is equal to about 3.14. So, since C/d = π, then the formula for calculating circumference is C = πd. The formula for calculating the area of a circle is A = πr², where r is the radius. In other words, the area of a circle is found by multiplying π by the square of the radius.
Study more about the circumference and area of circles here.

To find the volume of a rectangular prism, multiply the length times the width times the height.