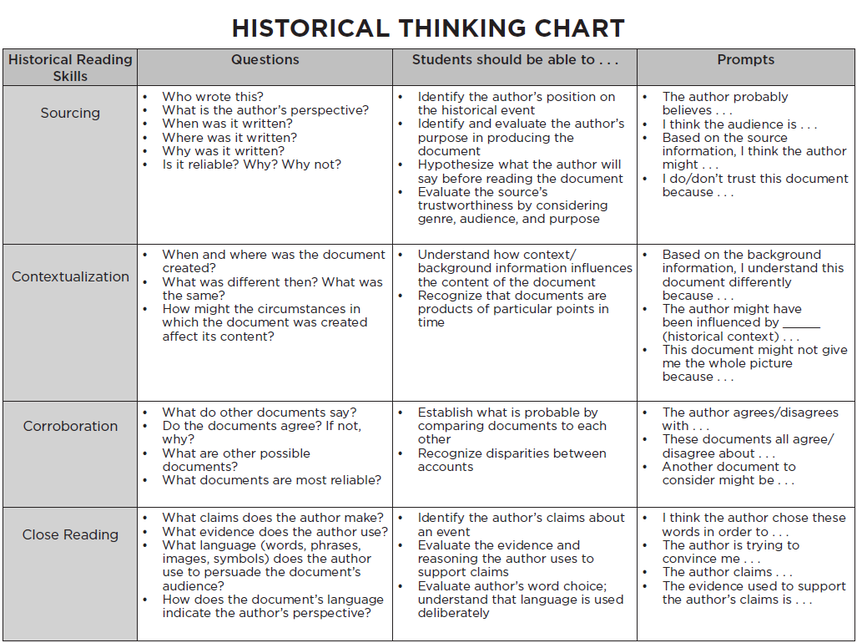 The Revolutionary War (1775-1783), also known as the American Revolution, arose from these growing tensions between the American colonies and the British government. Skirmishes between British troops and colonial militiamen in Lexington and Concord in April 1775 kicked off the armed conflict, and by the following summer, the rebels were waging a full-scale war for their independence. France entered the American Revolution on the side of the colonists in 1778, turning what had essentially been a civil war into an international conflict. After French assistance helped the Continental Army force the British surrender at Yorktown, Virginia, in 1781, Americans had effectively won their independence, though fighting would not formally end until 1783. Watch the video to learn more about key events in the American Revolution, or read about them in this timeline here.

For more practice, read the following primary sources and answer the historical questions below:

Week 4 - The US Constitution

One of the most controversial issues at the 1787 convention was the issue of slavery. Some northern states had already started to outlaw the practice, and advocated for abolishing slavery in the new constitution, but southern states were insistent that they be allowed to keep the practice of slavery. In the end, the delegates agreed to keep slavery. For the purposes of taxation and determining how many representatives a state could send to Congress, it was decided that enslaved people would be counted as three-fifths of a person. Additionally, it was agreed that Congress wouldn’t be allowed to prohibit the slave trade before 1808, and states were required to return fugitive enslaved people to their owners.

For more practice, read the following primary sources and answer the historical questions below: ​

Conflict around the issue of slavery had been growing since the 13 original colonies had signed the Declaration of Independence in 1776. As the economy of Northern states continued to industrialize and diversify, many Northerners had come to support the idea of abolishing slavery (for various political, moral, and economic reasons). By contrast, the economy of the Southern states continued to be based around large farms, or plantations, that relied on the labor of enslaved black people, and this made Southerners fiercely resistant to the idea of abolishing slavery. War finally broke out in April 1861 when the Confederate army attacked Fort Sumter in South Carolina, just over a month after the first inauguration of Abraham Lincoln.

The war ended on April 9, 1865, when Confederate General Lee surrendered to Union General Grant at the Battle of Appomattox Court House. Confederate generals throughout the Southern states followed suit, with the last surrender  occurring on June 23. At the end of the war, much of the South's infrastructure was destroyed, especially its railroads. The Confederacy collapsed, and the United States Constitution was updated to abolish slavery, grant citizenship to former enslaved black people, and grant voting rights to black men. Four million enslaved black people were freed at the end of the war, but the fight for equal rights and protections for black people would take another hundred years and continues to this day. ​

At the conclusion of the American Civil War, many Southern states had been destroyed, an estimated 750,000 Northerners and Southerners had died, and 4 million enslaved black men and women were newly freed. The newly reformed union had many important questions to answer, such as How should the South be rebuilt? What should happen to the states that seceded from the Union? and How should formerly enslaved people be incorporated into the country now that they were free?

The period of time during which these questions were answered is called Reconstruction, and it took place in a relatively short amount of time from 1865 to 1877.